How do you make million dollars per year? 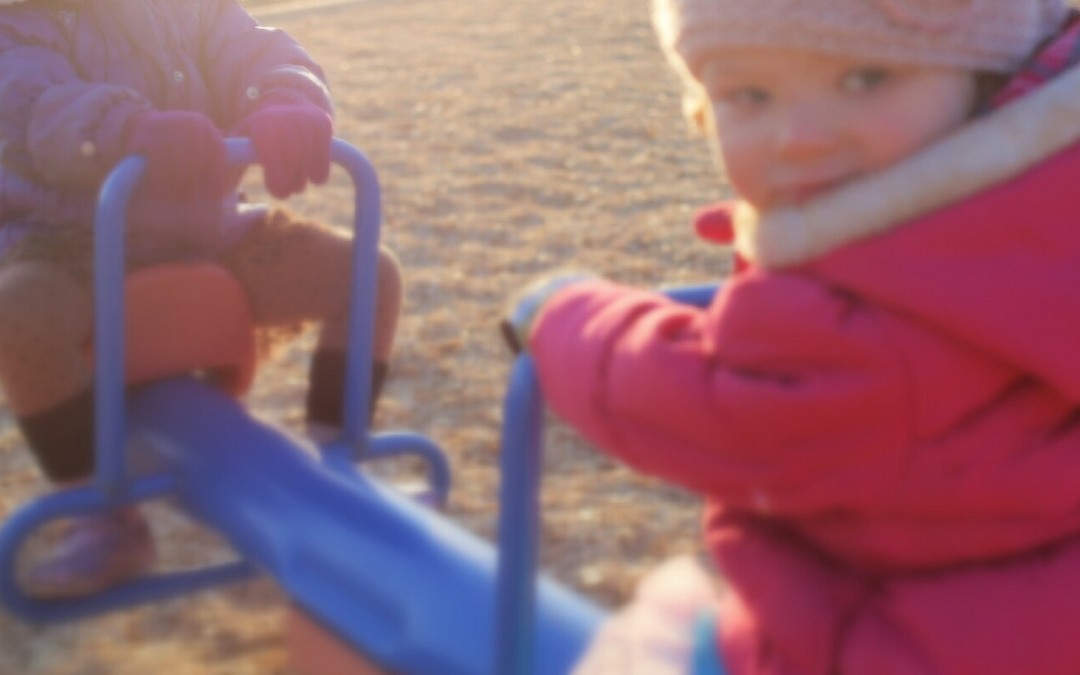 What is time worth for the entrepreneur anyways?

I had one of those moments today, the moment where something clicked. For years I’ve heard the term “mastermind groups” and had never experienced one. While on the way to and from checking out a BNI event, I was listening to a recording of Pat Flynn’s podcast where he had (consentually) recorded the call with his Mastermind group.

My jaw dropped. Seriously. Mouth closed, but jaw did drop.

What really knocked me out was the understanding that value (as it pertains to time) is like this thing – this object or service or feeling – which one can create in numerous ways but with different impacts and flexibility. Meaning – the SAME 6 week course could be worth $4000 one time and then $56,250 the next. Nothing really changes – the entrepreneur spends the same amount of time on each course but the actual revenue generated changes significantly.

The question here is not what you can create with your time – but how many people and how deeply you can impact their lives. So I’ve said that before in another post – and I’ll probably say it again – but let me expand here.

Growing up my father has repeatedly said that starting out – when I had more time than money – it’s better to do things myself. Perhaps it was his upbringing with his parents having weathered the (actual) great depression – or life on a farm – but he has always had a serious case of “DIY”. For him – he’d rather do nearly anything himself. Now he’s a retiring engineer, a well salaried one at that (my guess). So while money may not be lacking – the habits remains. At the end of the week once those 40 hours have been clocked – as someone stuck on a salary – the only way he could affect the bottom line was to save expenses. That means – DIY – no matter how long it takes.

Perhaps for the salaried person – certain segments of time (40 hours of each week) has a definitive value – but beyond that the value drops to… non-existent? Logic might disagree – but actions speak louder than words here dad. Reflecting on my life as an entrepreneur – lets go back to that question – what is time worth for the entrepreneur?

Anyone who works an hourly job with overtime can probably more relate to the entrepreneur’s work / life balancing act. Perhaps more akin to a teeter-totter, you go between working more and less. There’s usually a direct link between time spent working and money hitting the checking account however – entrepreneur or not – time x effort = dollars. The exception for many entrepreneur is that our time has no guarantee of a paycheck. As an employee – at least if the store loses all of it’s customers the cashier still gets paid for standing there. Luckily – often when it rains (which may not actually be that often) it pours – and makes it (hopefully) worth it. That was a tricky sentence 🙂

Often I’ve looked to movie stars and professional athletes and thought that question – what do I need to know / do / say / look like / invent in order to deserve a million dollars per year. Is it even fair to make that kind of money? To drive those types of cars? Why do they get that life while others just outside the stadium beg for money because they are homeless? (Ending the ethical questions now – don’t worry).

What is this entire money thing about anyways? Is there really anything to “figure out” about money besides “spend less than you earn, work hard to get a raise, invest, wait, hopefully retire?”

Why do some people start gaining traction – their business begins to grow and before you know it – they’re operating in multiple states with regional managers and retiring with their new dream home and travelling to Hawaii? (Oh the beauty of overnight 10 year success stories).

Big leap here – VALUE (According to the Oxford Dictionary) includes this definition: ” The worth of something compared to the price paid or asked for it: at $12.50 the book is a good value”. $12.50 in cash is worth less to the shopper than the value of the book – so the shopper exchanges the cash for the book and feels like they have “won” or at least received their money’s worth. To the bookstore – they’ve bought the book for less than $12.50 and the profit they’ve made on that sale has helped pay for the expenses of finding – shipping – stocking – pricing – and checking out the customer with that book.

A weird thing here is that trade doesn’t have to ALWAYS be trading something that is directly tied to time or labor. That’s where digital products – affiliate links – passive income – even physical products or some services can have the power to scale… but that’ involves a big IF.

From the business founder’s perspective – time is the issue. They want to create $1000/hr worth of value. This business only works IF the business isn’t about selling the founder’s time to individual customers. Because honestly – who is worth $1000/hr?

I’ll let you in on a little secret if you haven’t listened to that podcast episode yet – or a reminder if you did. My key takeaway was the recommendation that the entrepreneur focus on what people are wanting to get as a result of his effort. People wanted to learn something – for which he knew how to teach. Traditional teachers get a classroom of students and explain things – which is great. People pay to have their butts in the seats and to learn the information. Another route is to write a book. You spend all your time and create this thing with words and pictures that people read – super old school but effective – challenge here is the limit to a low return that requires thousands of people to buy and read the book.

Another option – video tutorials and webinars that are live. (For arguments sake – there are many ways – but I’m trying to keep this post to a reasonable length and get to bed).

The breakthrough was that different people have different numbers in their mind as to what they should / could pay at the moment. They also have different levels of hand holding necessary – those factors impact the goal of getting to our $1000/hr mark.

So what do you do? The recommendation was to focus on designing a pre-recorded course that clearly articulates the education customers would get when they buy the course (setting up realistic enticing expectations) at one price – and for those needing more hand holding offering a live webinar type aspect for the premium price. Suddenly – the people who want the “affordable” option won’t require any time on his part and those requiring time are paying the ultimate premium that makes it totally worth it $$$/hr x ### students = $1000+/hr

How do you make million dollars per year? Perhaps it is as simple as charging $1000/hr and working 1000/hrs a year… OK, so clearly it’s not quite that simple, the point isn’t the specifics here but the thought process. If you’re an entrepreneur – what you earn is not just the result of how hard and how long you work. The challenge – design a process that helps people and prices your time according to your goal.